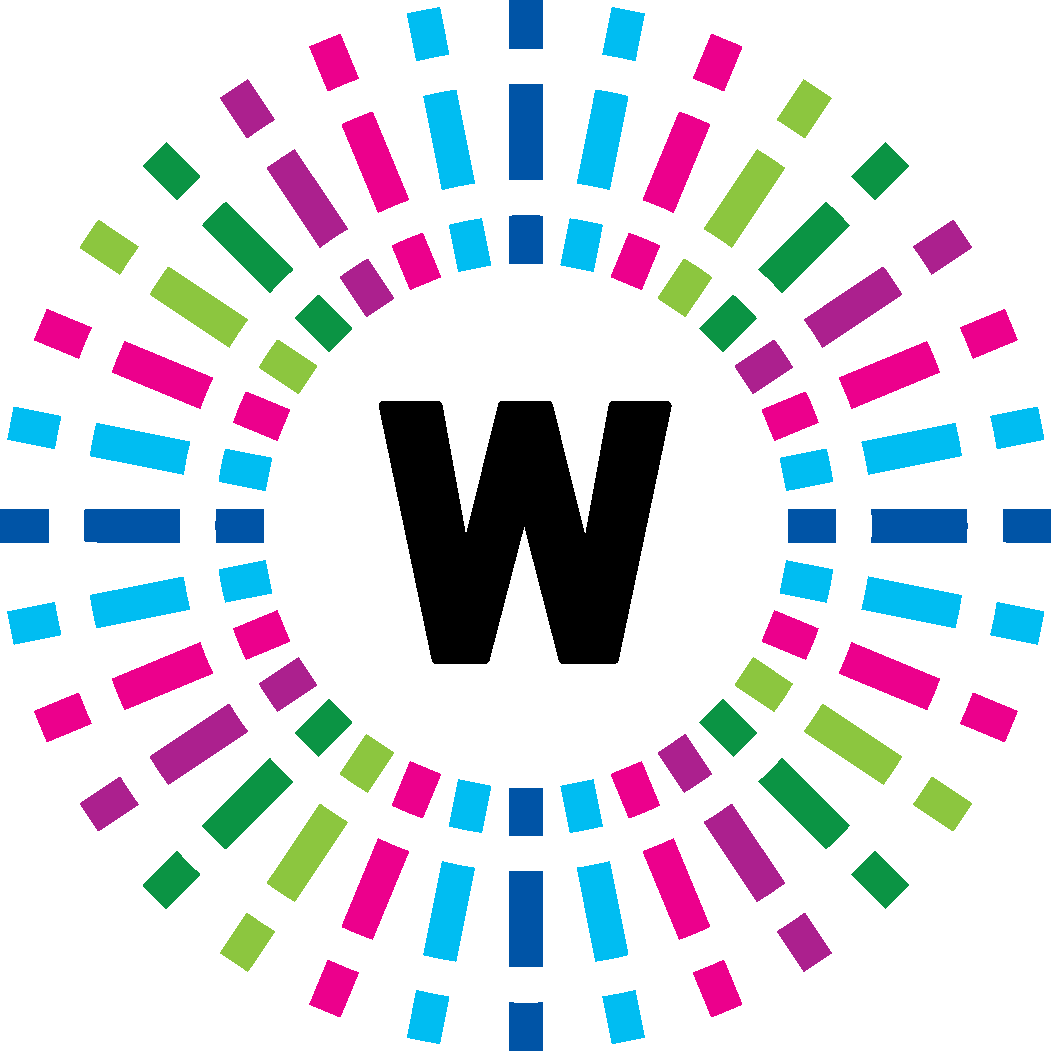 Woodstock - A Town Resilient to a Pandemic

I have lived in Woodstock GA since 2003, and launched my primary company in 2001 in downtown Woodstock, long before Woodstock was a household name for Atlantans.  In most cases, when I told the people who I had come to know since moving to Marietta with my wife in 1997, that we were starting a business in Woodstock, they often chuckled…“I’ll pack a lunch and come see you sometime”.

Since that time the 575 has become a traffic jam laden highway, with growth of Blue Ridge drawing people North, and ultimately more and more people seeing the viability of the Northwest corridor as an option for commuting to Atlanta, or in many cases the much more reachable SunTrust Park area.  Just think about that, SunTrust Park provides a much more reachable and substantial entertainment option from Woodstock.

And lastly, in just the last two years we have had access to the most incredible advantage, utilizing the express lanes to get down to the city in record time.  I mean to say this has been an absolute game changer.  Which is a great time to segue into why Woodstock is a town resilient to a pandemic,as there are a number of specific reasons which I want to share in decent detail.  But before I get to that, the last thing I want to share is an observation from the last 3 months that has been evidence of the mentality in Woodstock. As I have sat in my office (we have been open the entire time), I have seen more and more people walking, riding bikes, driving golf carts, running… back and forth up Main Street than ever before. The town is attractive to all sorts of outdoor activists, and this last three months has been a fabulous demonstration of that.

First Reason why Woodstock is Resilient – and segueing off the evidence of renewed outdoor activity, is the draw for outdoor activity.  During the pandemic, as a doctor who has spent my life researching not only holistic health, but specifically immune system health, it was shocking to see so many cities close their parks.  Even here in Cherokee county, parks were closed off of the ridiculous recommendations from the CDC.  I can tell you that years of research and experience places outdoor activities as one of the highest on the list in order to preserve immune system function.

The great news is that here in Woodstock, we have a city of trails,and pathways that connect across the city and county.  Rope Mill park with direct access to Little River, and ultimately Lake Allatoona… the connection via the Greenprints trail from that park into downtown Woodstock, and then ultimately into a number of areas around the county.  The level of outdoor activity that happens on a regular basis is incredible, with some of the best mountain bike trails in the Southeast right here in our town.  The access to the lake for stand up paddle,kayak and canoe activity has brought an entirely new group of outdoor enthusiasts.

The Second Reason why Woodstock is Resilient, is directly related to the socio-economic diversity we have here. Though there are many older conservative members of the community, that group was highly in favor of continuing to support businesses, buying take-out meals regularly, and going the extra mile to keep moving their cash and income into the community to keep the economy alive. In addition, on the flipside, there are many younger professionals, as evidenced by the thriving Young Professionals of Woodstock organization, and the highly active night life in downtown on any given weekend, and most weeknights.  The younger crowd has been way more accommodating to the social distancing rules, and have not let it slow them down.  On any given weekend throughout the shelter in place, you could see younger groups finding areas around town to sit… couples side by side with their group of friends distanced.  Grabbing food from a local restaurant to create a makeshift picnic, or a beer from Reformation Brewery to find an open space to sit (the Woodstock open container laws make this easy to accommodate).

A Third Reason why Woodstock is highly Resilient – is the supply and demand in downtown Woodstock. The area of retail and restaurant in downtown Woodstock is limited, and though it is expanding now with new development, it has not kept up with the demand that has flourished in such a noticeably short amount of time.  This big jump in demand, has resulted in a scarcity in the market for retail and restaurants relative to the demand that shows up.  Though that demand waned considerably during the shelter in place order, the re-opening of downtown has had an immediate resurgence of activity, which is the only clear cut way to bring necessary cash into the pockets of retailers and restaurateurs so that they can rebound and continue on as successful businesses.  This is our current situation, and of course our continued hope.

There are more reasons why Woodstock has had such an incredible resilience to the ravages of this stay at home order, suffice it to say they all lie deep within the heart of Woodstock, the essence of what truly makes this a City Unexpected.